The game features high-impact two vs. two combat. It is the third Dragon Ball Z game for the PlayStation Portable, and the fourth and final Dragon Ball series game to appear on said system. 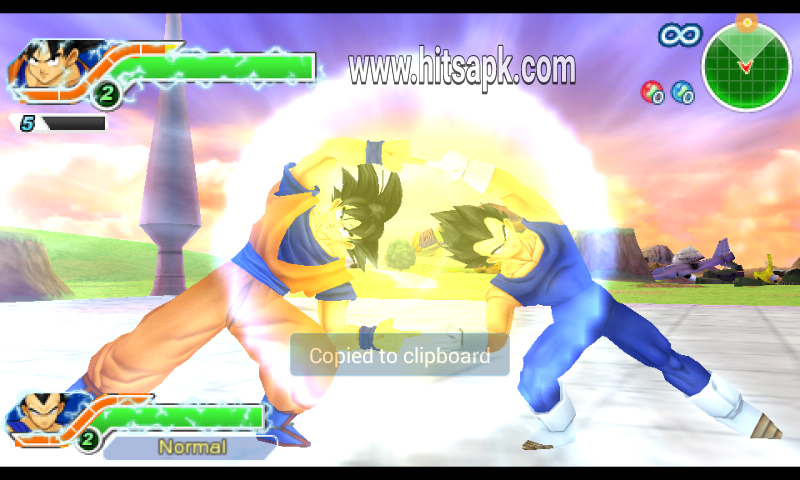 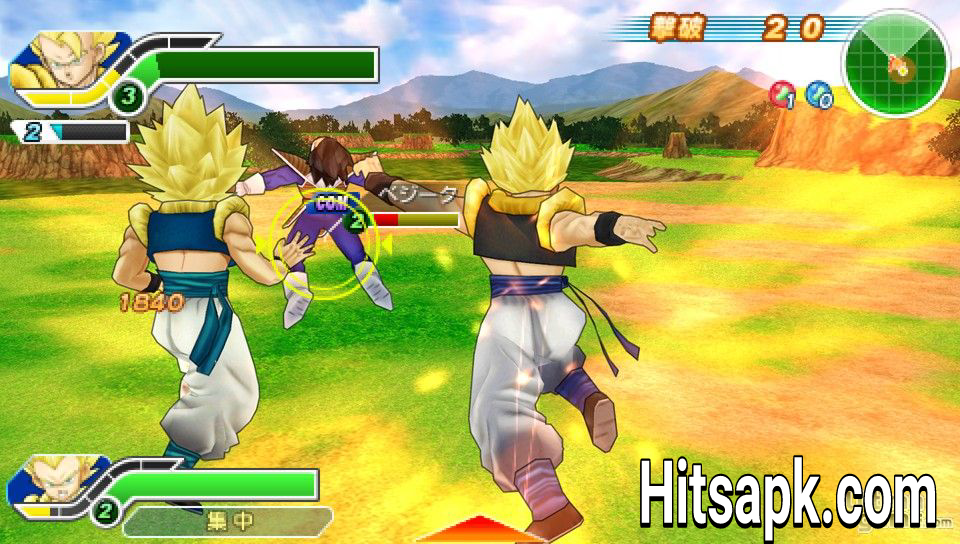 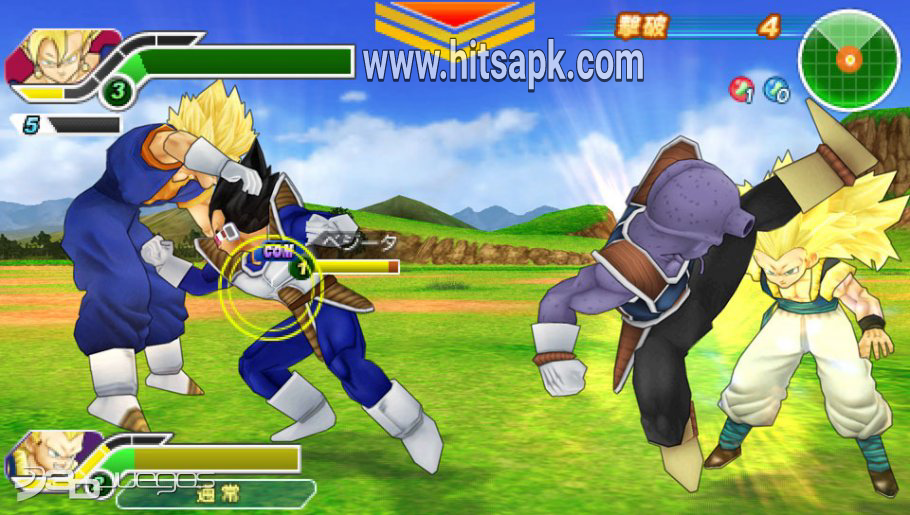 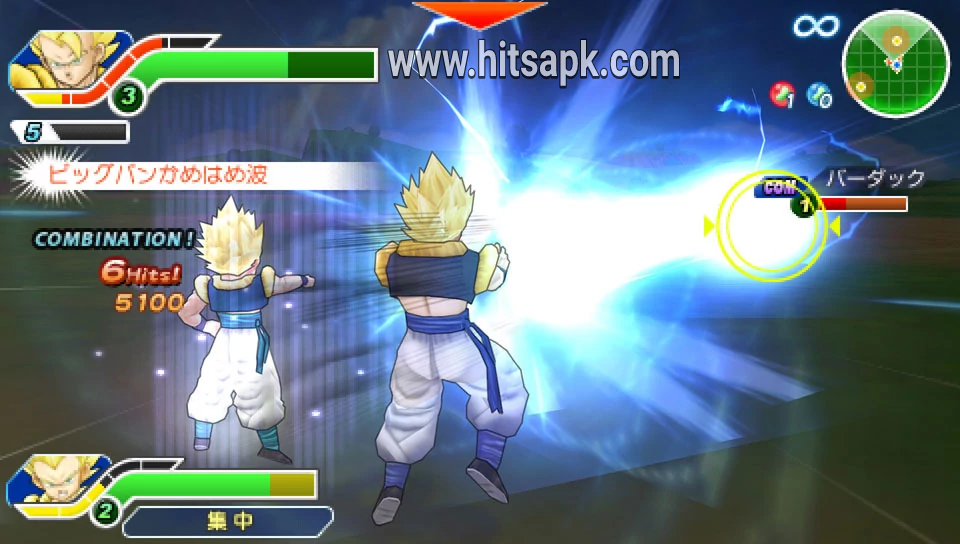