From Academy Award-winning filmmaker Peter Jackson comes “The Hobbit: The Battle of the Five Armies,” the third in a trilogy of films adapting the enduringly popular masterpiece The Hobbit, by J.R.R. Tolkien.

An ancient enemy has returned to Middle-earth. Sauron, the Dark Lord, has sent forth legions of Orcs in a stealth attack upon the Lonely Mountain. As darkness converges on their escalating conflict, the races of Dwarves, Elves and Men must decide—unite or be destroyed. 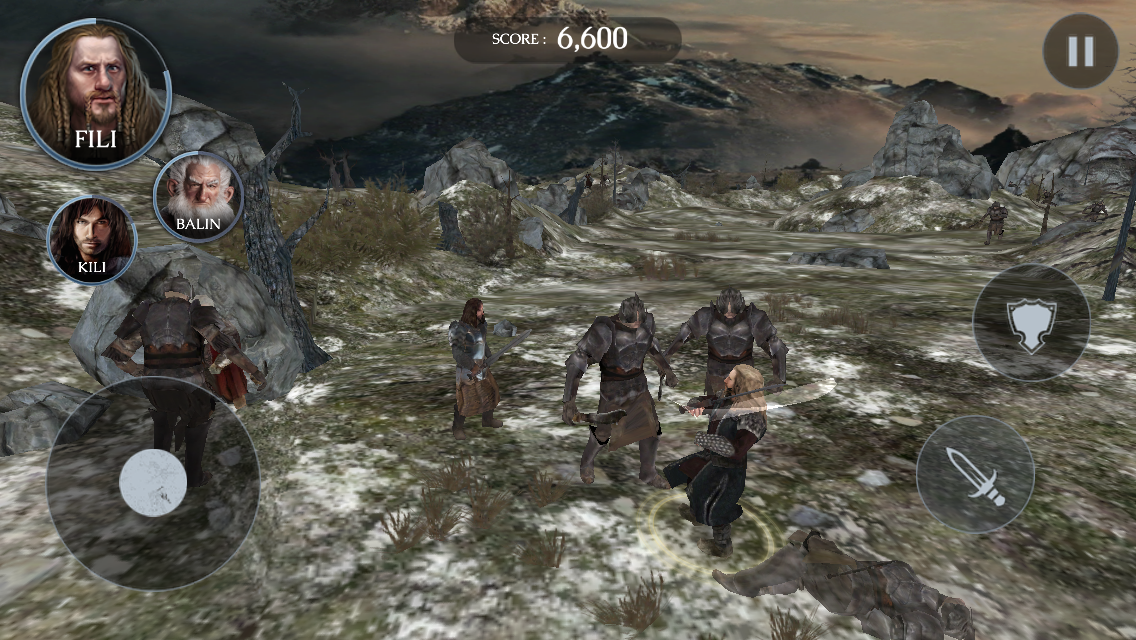 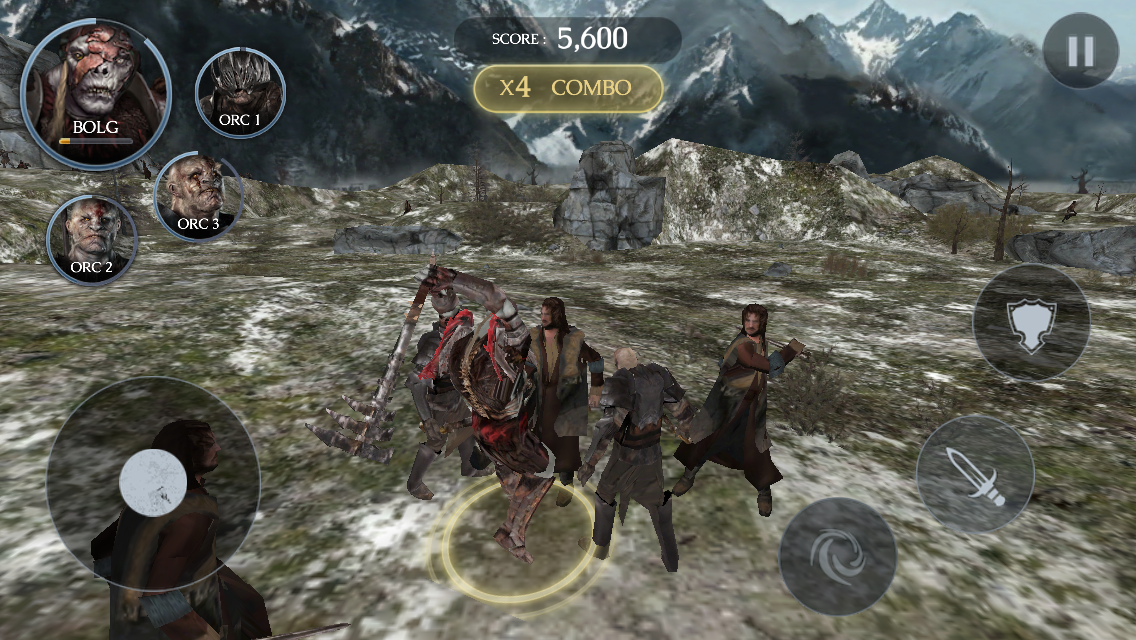 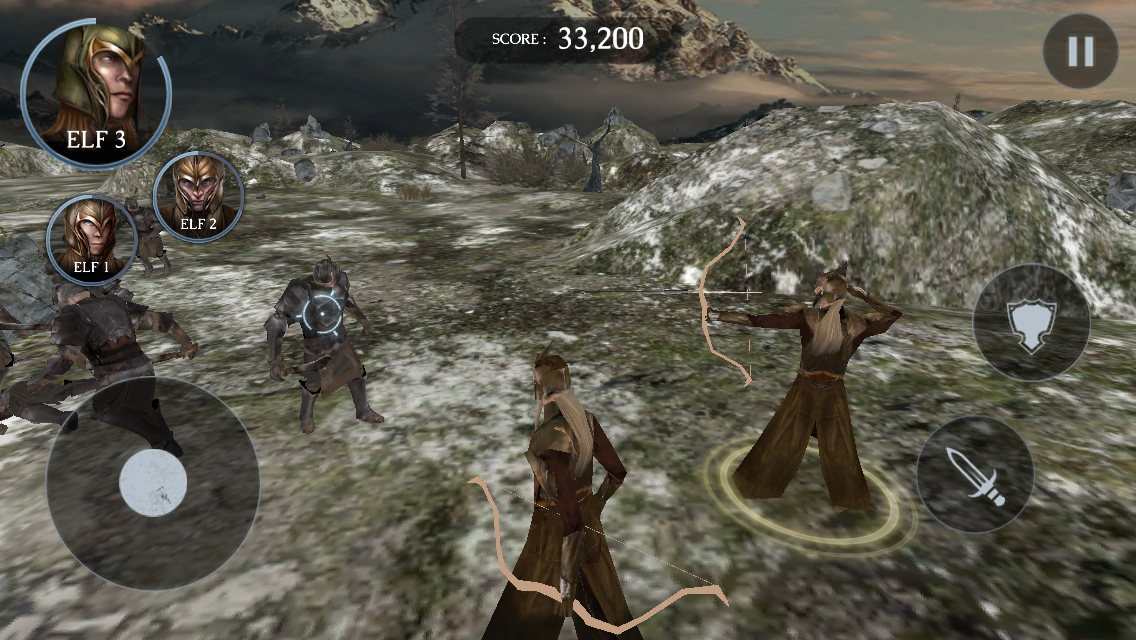 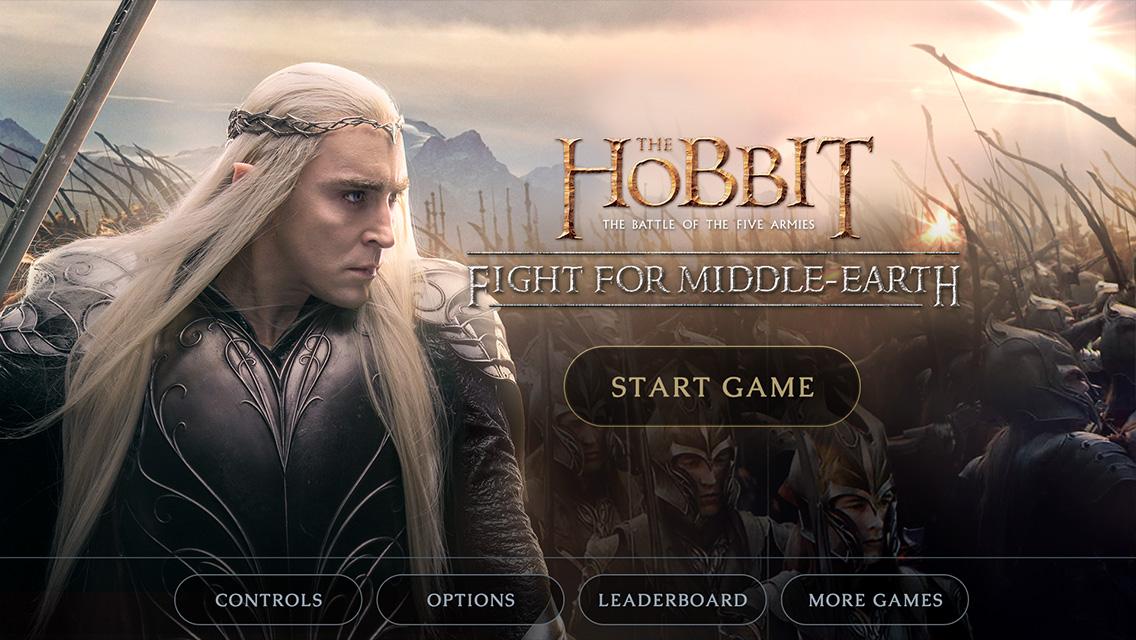