Lego Indiana Jones: The Original Adventures is a Lego-themed action-adventure video game developed by Traveller’s Tales and published by LucasArts. The game allows players to recreate moments from the first three Indiana Jones films: Raiders of the Lost Ark (1981), Indiana Jones and the Temple of Doom (1984)

New features were added to the gameplay from the Lego Star Wars series, such as the ability for the player to interact with objects in their environment, e.g. bottles, swords and guns. Players can also build and ride vehicles.

The game also incorporates character phobias from the films for example, if Indiana Jones sees a snake, Willie sees a spider or Henry Jones Senior or Elsa see a rat, they will be frozen with fear and have limited movement capacity until the animals are either dead or out of range. Also, new melee attacks, such as the Whip snag trips enemies, have been added. 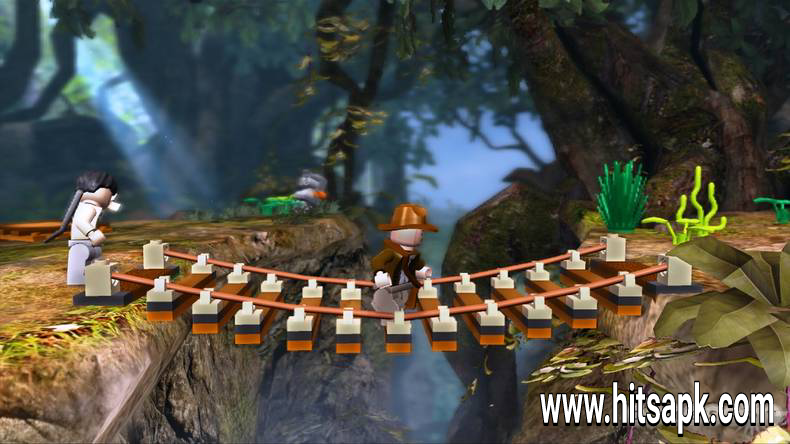 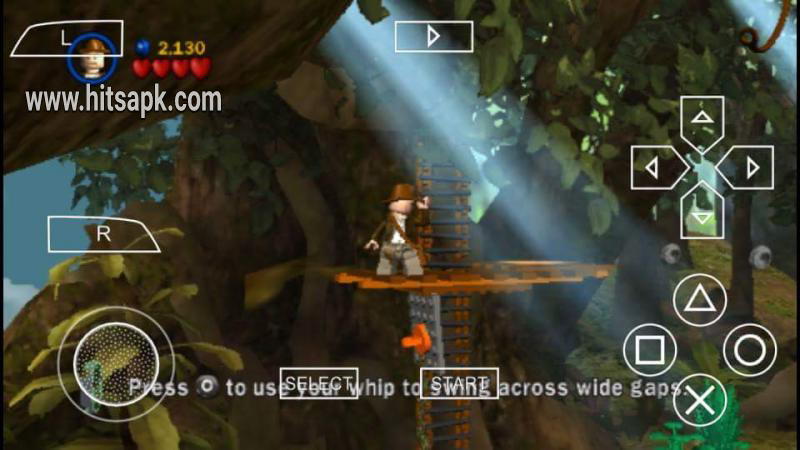 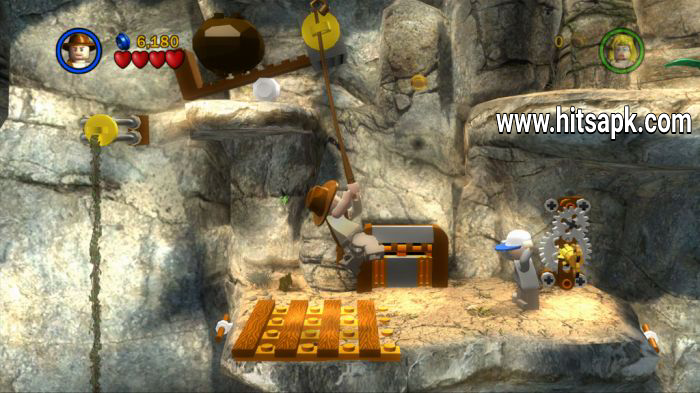 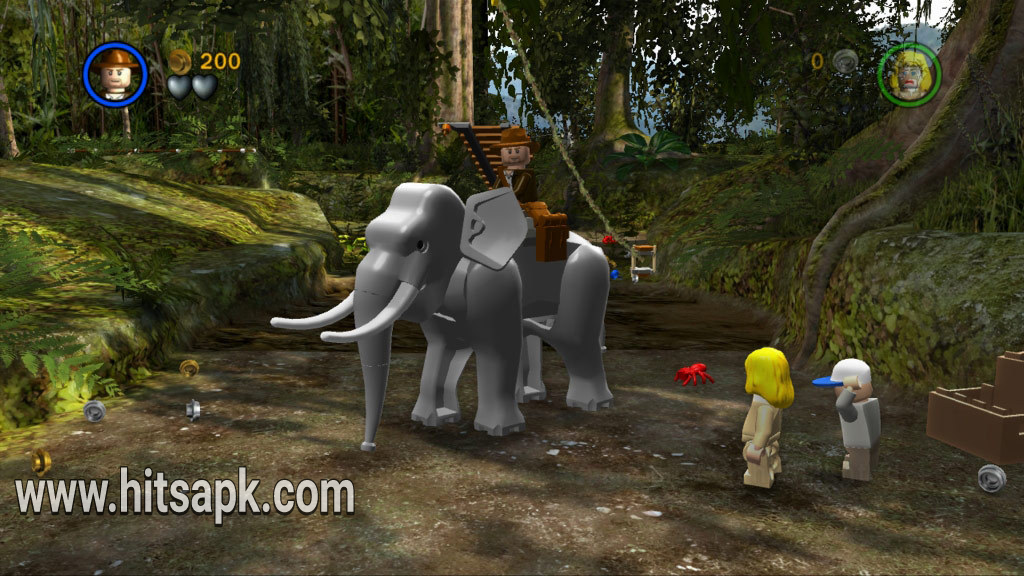