Yalghaar movie official game. The fate of future generations depends on this top military comando operation. You will get a chance to rescue hostages, neutralize terrorists attack, diffuse bombs and mines, eliminate enemy suicide bombers and snipers. When duty calls, take down terrorists in front-line battlefield with guns in this shooting game.

Equip yourself with state of the art military weapons and lead your Pakistan army to glory. Chase enemy boss and show them the way to hell in this action packed 3D FPS. Combat against militants and terrorists in amazing 3D graphics.

Yalghaar The Game MOD APK Features
1. State of the art powerful weapons to choose from including machine guns, sub machine guns, shotguns, sniper and pistols.
2 Tactical shooter maps set in a realistic 3D environment.
3. Earn medals and upgrade your guns. Identify enemy weak spots.
4. Variety of enemies to counter including stealth, gunners, snipers and suicide bombers.
5. Compete against the Leader board and make it to the top among other high caliber players.

Shoot enemies and defend your PAK country. War against terror is in full swing and your company of heroes need you in this Battlefield. Lead your squad with in this realistic 3D FPS shooter war game. 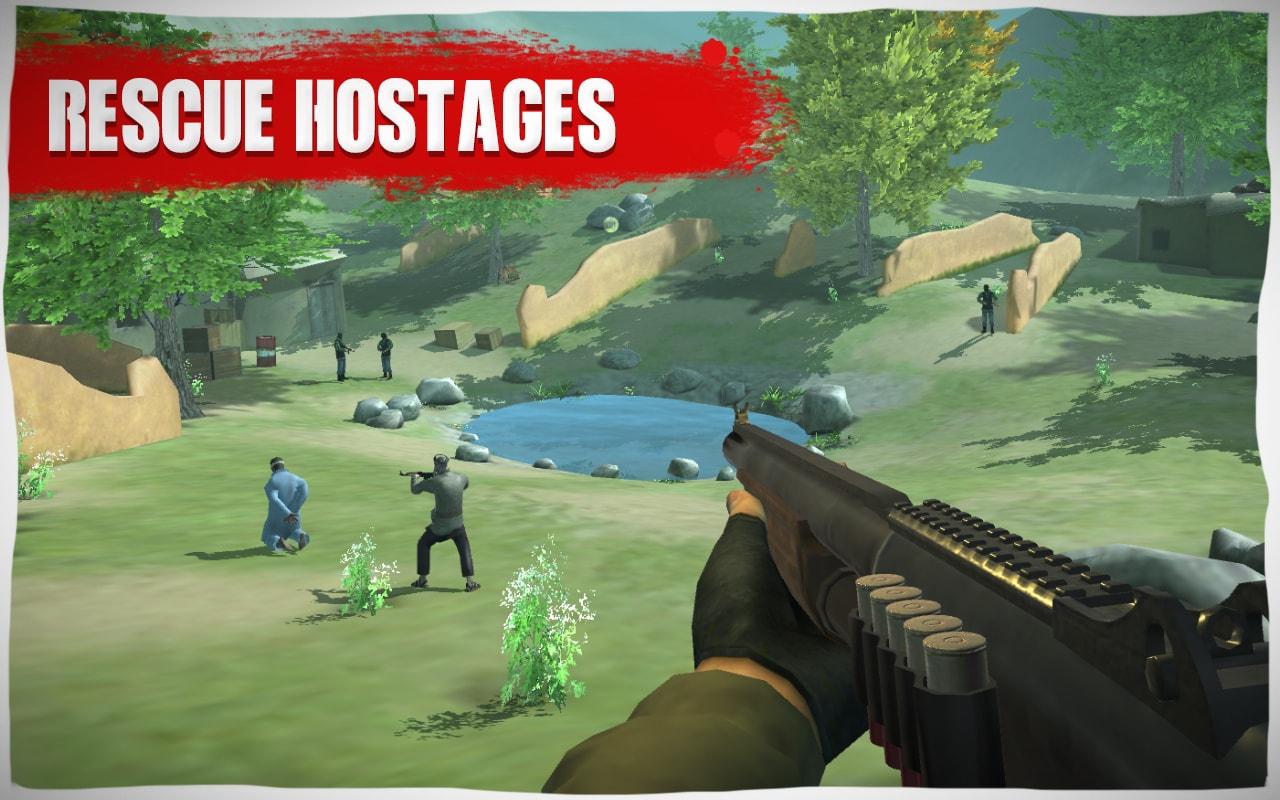 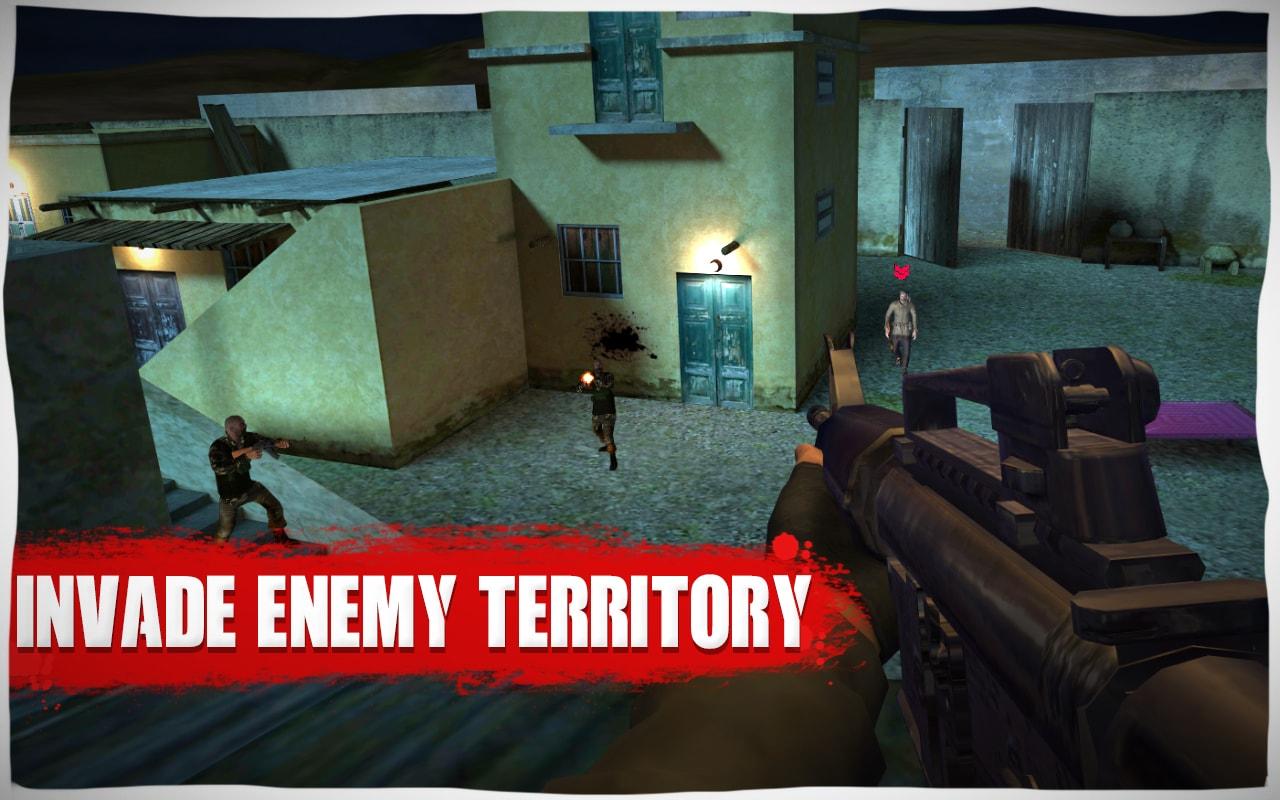 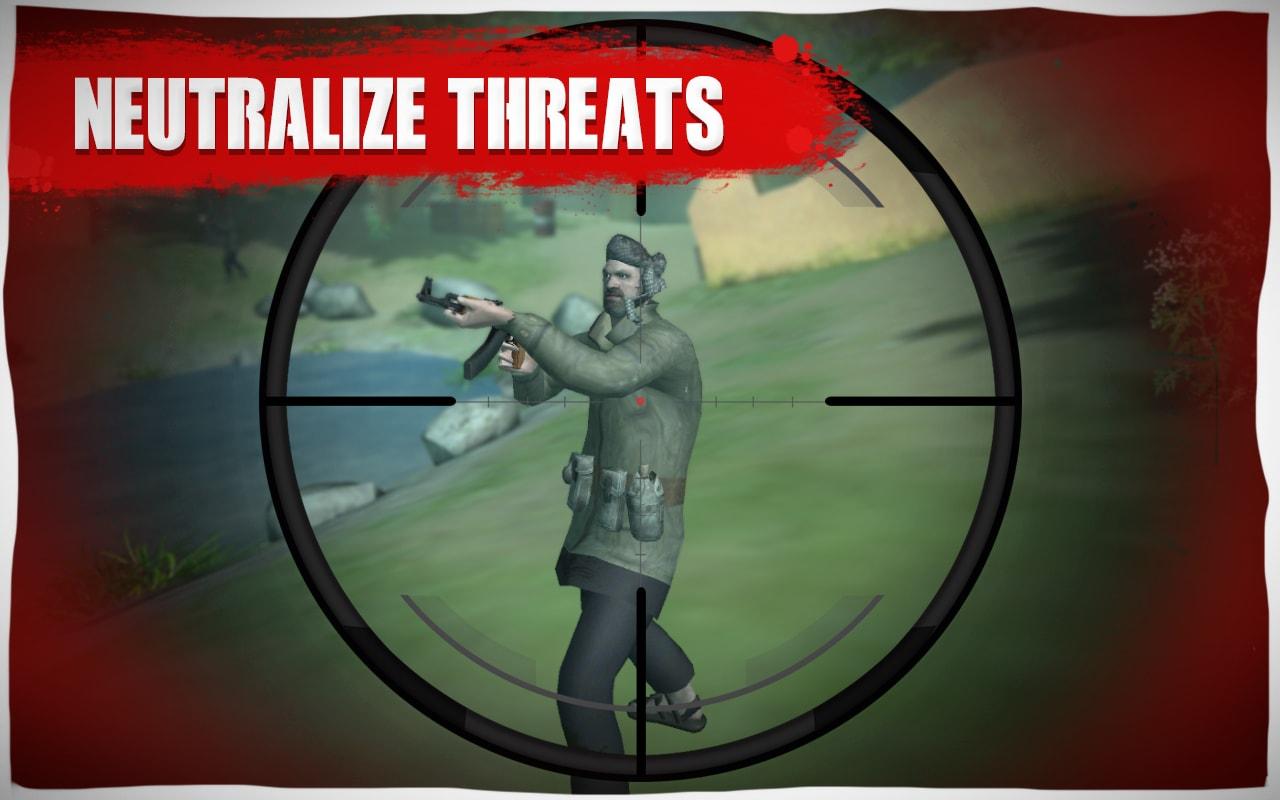 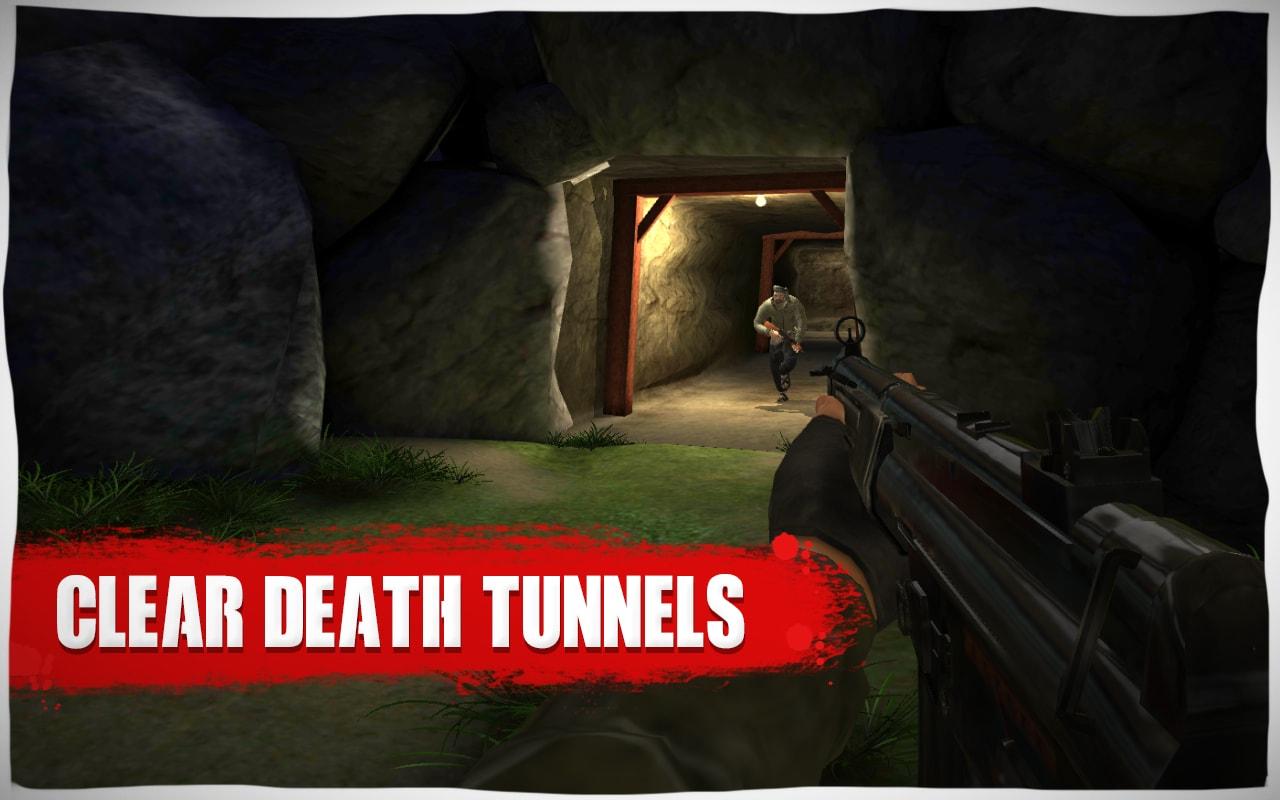